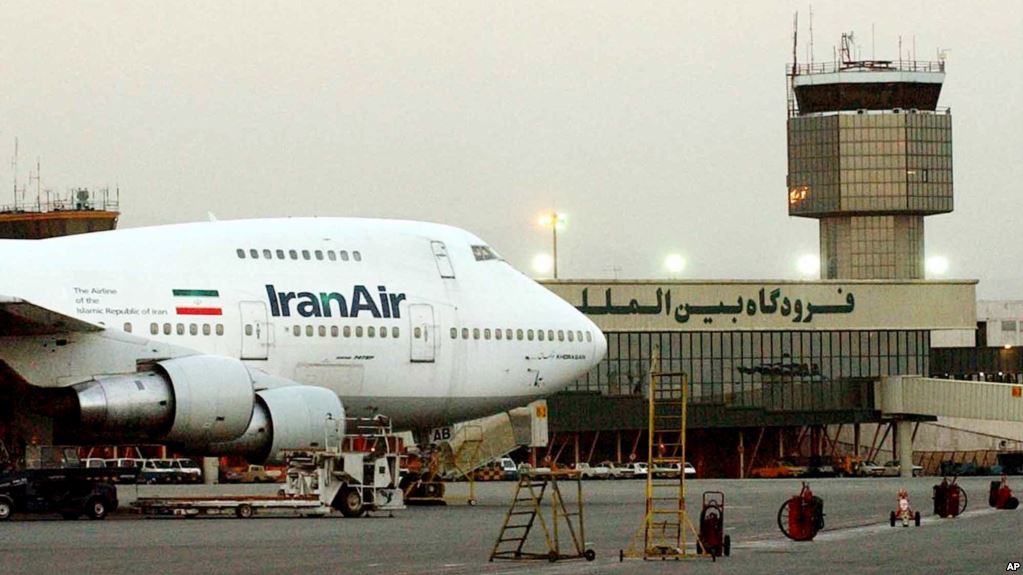 The newly appointed managing director of the Islamic Republic of Iran Airline (Iran Air) is on the U.S. sanctions list.

Previously, Zanganeh was the CEO of Meraj Airline, which was established in 2010. The airline and its manager were sanctioned by the United States in 2018.

According to U.S. Treasury Secretary Steve Mnuchin٫ those sanctioned had helped IRGC Quds Force and the Iranian regime in airlifting weapons, money and troops to help Tehran’s agents in the region, including the Lebanese Hezbollah as well as Syrian President Bashar al-Assad’s regime.

Zanganeh is a retired Iranian army pilot who has served with the Iranian Air Force at Mehrabad airport for several years.

Former Iran Air Manager Sharafbafi held a Ph.D. in aerospace science and led Iran Air’s Training Department for many years during the 20 years she served the airline.