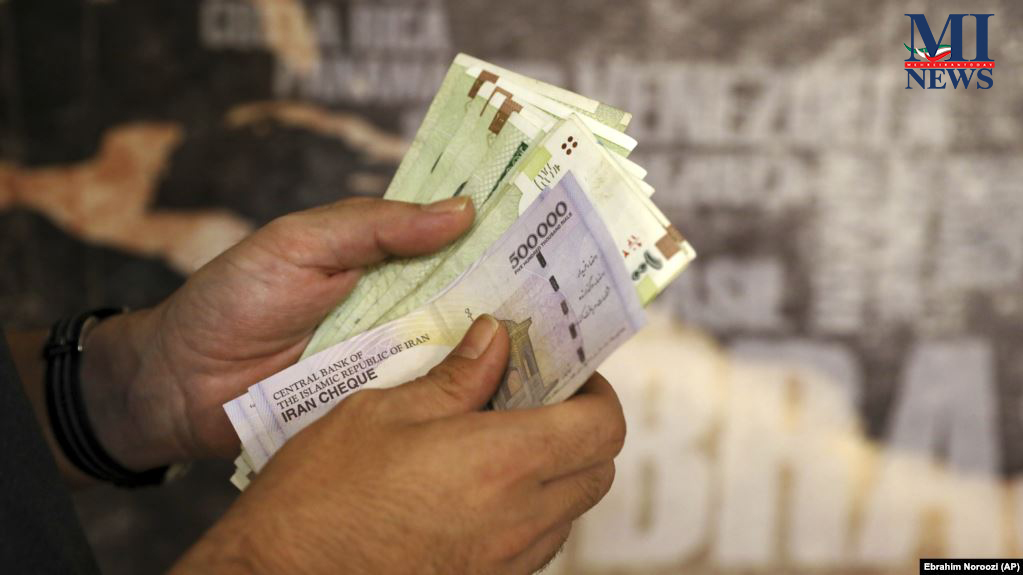 One month ago, the rial was trading at around 120,000 to the dollar, but since an increase in gasoline prices and widespread anti-government protests in November, the currency has steadily lost about 8 percent of its value.

Each euro was trading at 145,000 rials and the price of gold also increased proportionately, after a period of relative stability.

Since 1978 the Iranian rial has depreciated almost 2,000-fold. Before the Islamic revolution one dollar bought just 70 rials.

Since then, the rial has steadily fallen but in the last two years its value has decreased fourfold, fueling a 40 percent inflation. The main reason that precipitated the decline was stringent U.S. economic sanctions, especially on Iran’s oil exports, which finance a substantial part of the government budget.