Home News George Zimmerman sues Trayvon Martin’s parents and others for more than $100... 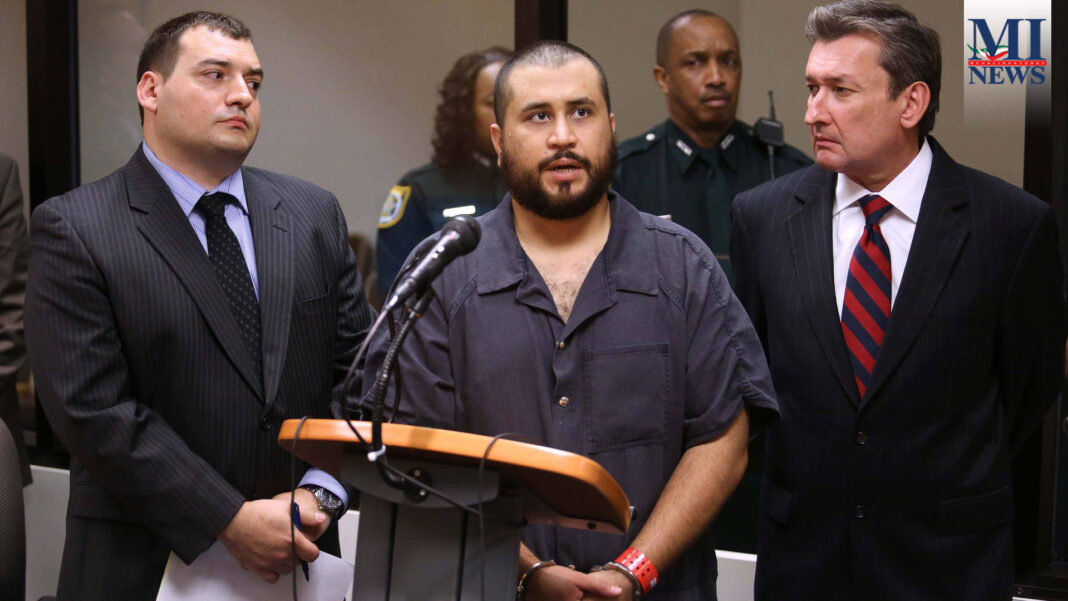 George Zimmerman was acquitted in the fatal 2012 shooting of Trayvon Martin, but according to a lawsuit filed Wednesday in Florida, he believes there was a conspiracy to frame him and wants more than $100 million in damages.

Attorney Larry Klayman announced the lawsuit in tandem with a Coral Gables screening of a documentary titled “The Trayvon Hoax,” which has since been canceled. Zimmerman was scheduled to appear alongside Klayman at a Thursday news conference, but hours later, Klayman said the news conference was canceled, too.
The chief allegation in the lawsuit is that civil rights attorney Ben Crump helped to swap out a reluctant witness, Brittany Diamond Eugene, for her half-sister, Rachel Jeantel, and helped prepare her to deliver a script intended to land Zimmerman in prison for the 17-year-old’s killing on February 26, 2012. Crump began representing Trayvon’s parents starting February 28, 2012, the lawsuit says. 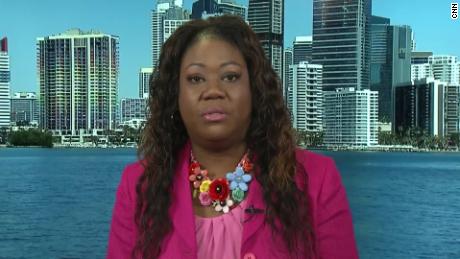 The suit accuses Trayvon’s parents, prosecutors and state authorities of going along with the alleged ruse, and “are alleged to either have known about or should have known about the witness fraud, obstructed justice, or lied repeatedly under oath in order to cover up their knowledge of the witness fraud,” a news release from Klayman said.
Klayman, who founded the conservative watchdog group Judicial Watch, has filed several lawsuits in the past, including a “birther” lawsuit that falsely claimed former President Barack Obama couldn’t be president because he wasn’t a natural-born citizen.
According to Zimmerman’s lawsuit, Jeantel posed as Trayvon’s girlfriend when it was Eugene who was dating Trayvon and on the phone with him during the encounter with Zimmerman, a former neighborhood watch captain.
Jeantel then delivered bogus testimony on the stand at Zimmerman’s trial, the lawsuit alleges. The alleged conspirators went along with the plot, despite Jeantel being two years older, 5 inches taller and about 120 pounds heavier than Eugene, the lawsuit says.
The plan was made final in a 3-minute phone call between Crump and Eugene on March 31, 2012, the lawsuit says.

Jeantel, a key prosecution witness, testified Trayvon told her in the phone call that someone was following him.
As Trayvon neared the home of his father’s girlfriend, he tried to lose Zimmerman, she testified. Jeantel said she heard him talking to Zimmerman in the background.
“He said, ‘Why are you following me for?’ And I heard a hard-breathing man say, ‘What you doing around here?'” Jeantel said. 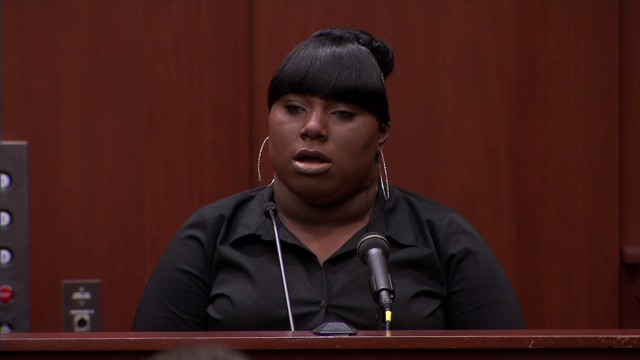 Jeantel testified she heard a bump from Trayvon’s headset hitting something and “wet grass sounds.”
“I start hearing a little bit of Trayvon saying, ‘Get off, get off!'” said Jeantel.
She admitted on the stand to lying several times to Trayvon’s family about her age and about her reasons for not attending Trayvon’s funeral.
Jeantel found herself under the unforgiving light of a nationally televised trial. Viewers criticized her for her dress, her weight and speech and her combative manner on the stand.

Crump and Trayvon’s parents, Tracy Martin and Sybrina Fulton, denied the allegations.
“I have every confidence that this unfounded and reckless lawsuit will be revealed for what it is — another failed attempt to defend the indefensible and a shameless attempt to profit off the lives and grief of others,” Crump said in a statement issued on his and Trayvon’s parents’ behalf.
“This plaintiff continues to display a callous disregard for everyone but himself, revictimizing individuals whose lives were shattered by his own misguided actions. He would have us believe that he is the innocent victim of a deep conspiracy, despite the complete lack of any credible evidence to support his outlandish claims,” the statement said. 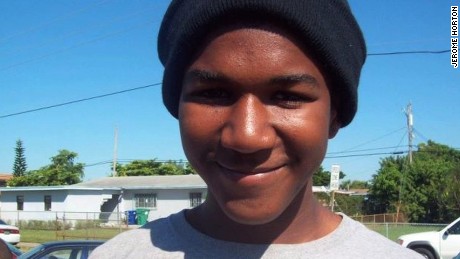 CNN is reaching out to others accused in the lawsuit. Jeantel did not immediately return a voicemail and text message seeking comment. The Florida Department of Law Enforcement declined to comment and so did Attorney General Ashley Moody, through a spokeswoman.
The lawsuit alleges malicious prosecution, abuse of process, civil conspiracy and defamation.
It seeks compensatory and actual damages of more than $100,000,000 and leaves open the possibility of an additional claim for punitive damages.
A month after the February 2012 shooting, Sanford Police Chief Bill Lee said Zimmerman was not charged because there were no grounds to disprove his version of the events. Zimmerman said he shot Trayvon in self-defense.
Weeks later, amid widespread outrage, a special prosecutor charged Zimmerman with murder. A jury acquitted him of all charges in July 2013.

Zimmerman has been arrested in several alleged domestic incidents but not charged. 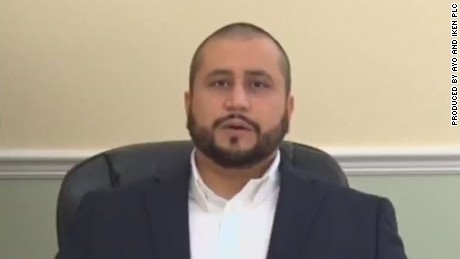 In November 2013, he was arrested on aggravated assault and misdemeanor counts of domestic violence battery and criminal mischief accusations. But prosecutors said they wouldn’t press charges after his girlfriend said she wanted the case dropped.
Zimmerman was arrested in January 2015 on the suspected aggravated assault of another girlfriend. Prosecutors didn’t press charges after the alleged victim backed off her claims.
A year later, Zimmerman put the gun that killed Trayvon up for auction.

The impact of Trayvon’s death

Trayvon’s death spurred a movement and helped give rise to the rallying cry that resonated with many: #BlackLivesMatter.
The movement forced a conversation about police brutality and inequality.
The image of Trayvon wearing a hoodie was iconic. Professional athletes wore hoodies, and protesters repeated the mantra: “I am Trayvon Martin” to express solidarity and outrage.
Trayvon’s death inspired President Obama to deliver a heartfelt message to saying, “If I had a son, he’d look like Trayvon.”
Original Source

US Extends Protected Status End Date for Nationals of 6 Countries