ROME – At least 18 people have been killed Tuesday in a powerful pre-dawn earthquake that was felt across the southern Balkans. The two worst affected cities were Durres and Thumane. Some 600 people were injured. Rescue teams were dispatched from nearby Kosovo and Montenegro, as well as from Italy and Greece, to help search for survivors and assist in the relief operations.

It was just before 4:00 am when the powerful 6.4 magnitude quake hit Albania. Residents were woken up and fled their beds and homes terrified. It lasted an endless 179 seconds. Thumane resident

“When the quake hit, the lights went off, and we couldn’t see anything. She said everything fell apart and crumbled,” said Shalip Vena, describing what she saw and felt. 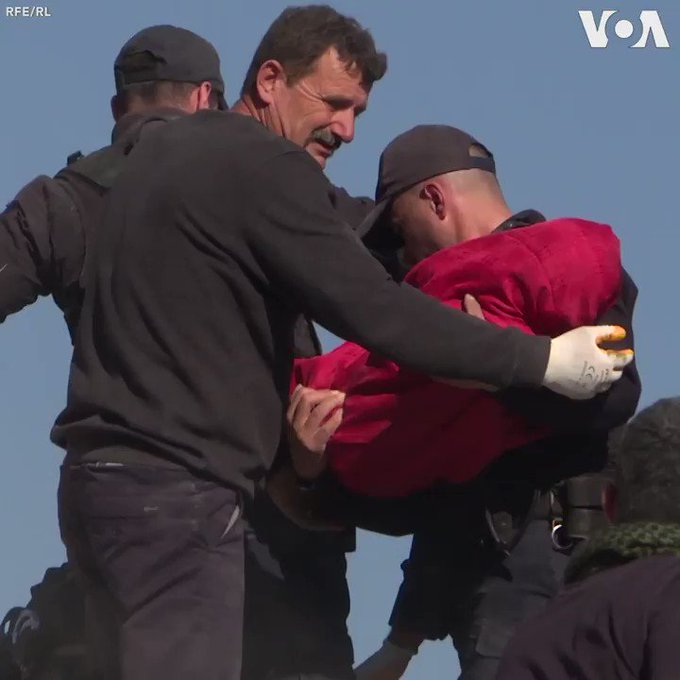 Rescue workers and firefighters were digging through the rubble and using excavators in search of any survivors. Dozens of people were taken to the hospitals, some with more serious injuries than others. Arben Zenelaj, the head doctor at the Trauma University Hospital, said the injured arrived mainly with head and limb injuries.

“They are given intensive supervision. Others, with lighter injuries, got all the necessary treatment before leaving the hospital,” Dr. Zenelaj said.

The quake is the worst to have hit Albania in the past 30 years. It was centered between Shijak and Durres, some 30 kilometers west of the Albanian capital Tirana, and was felt in nearby Balkan countries, as well as in Italy.

Albanian Defense Minister Olta Xhacka said the two worst affected cities were Durres and Thumane, which suffered “great material damage” and a tragic loss of lives.  “Search and rescue work continues at all sites where buildings have collapsed,” he said, adding that “these are extremely difficult operations, where you have to work slowly because there is a high risk of further collapse, endangering not only residents, but also those trapped, and the rescuers themselves.”

Hundreds of aftershocks also were reported, and local media said power was lost in some areas. Albania suffered another 5.4 magnitude quake last September in the same area in which 500 buildings were damaged.

The prime minister also said that all government agencies were on alert and “working intensively to save lives at the fatal spots in Durres and Thumane.” About 400 soldiers were setting up tents in Durres and in Fushe Kruje, near Thumane, in the north to provide shelter to survivors left homeless by the quake.

Some hours after the quake in Albania, a 5.4 magnitude quake also struck in Bosnia, with an epicenter some 75 kilometers south of Sarajevo. There were no immediate reports of casualties in this quake and only minor damage was reported.

Airbus CEO hits out after US corruption probe reports

North Korea Berates US for Criticizing its Ballistic Missile Program

Experts: China Could Be ‘New Road’ for North Korea if US...